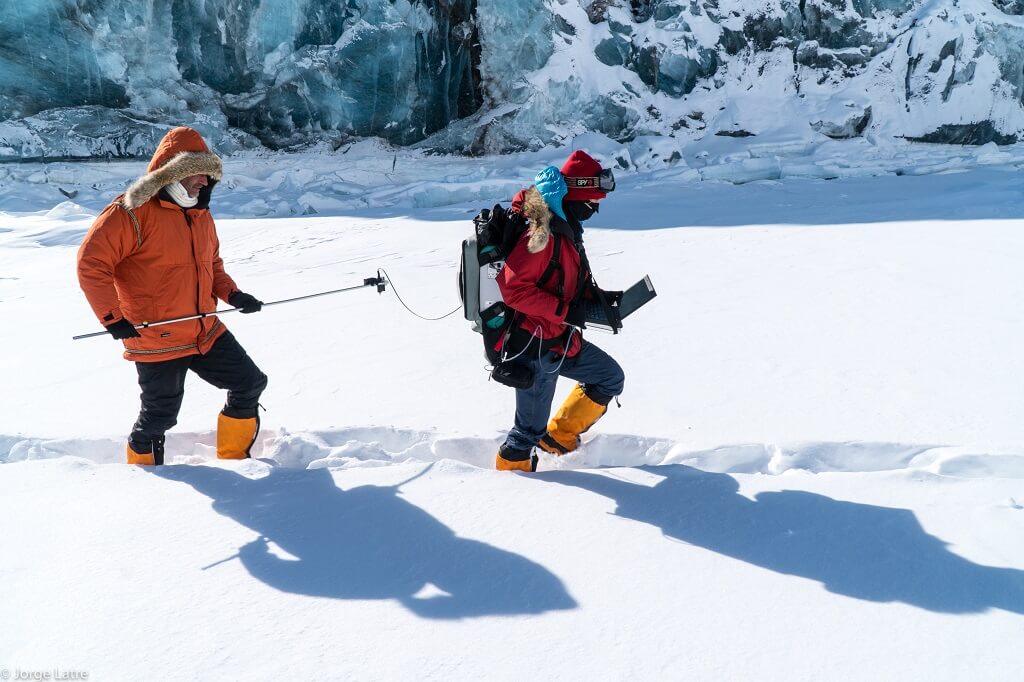 Most people using satellite or aerial imagery understand the importance of geometric calibration; you need to tie the pixels in the imagery to the corresponding coordinate locations on the earth so that you can use the imagery in mapping applications, and for analyses such as change detection.

However, there is another type of calibration that you should be doing on your optical remote sensing imagery to ensure that you are getting high quality and useful results from your images.  Accurate radiometric calibration is a critical component for successful imagery analysis.

Radiometric calibration, also known as radiometric correction, is important to successfully convert raw digital image data from satellite or aerial sensors to a common physical scale based on known reflectance measurements taken from objects on the ground’s surface.  This type of correction is important for reliable quantitative measurements of the imagery.

Each pixel in a spectral image has a signature based on the object or objects that the pixel represents as shown below:

On the left is a subset of an AVIRIS hyperspectral image that has been converted to reflectance. The spectral signature of the material associated with the pixel in the crosshairs is shown in the Spectral Profile plot on the right. ENVI software was used to display the image and the spectral plot.

You won’t see much of a difference in the image itself when correcting an image from radiance to reflectance.  The difference show up in the spectral signature associated with each pixel.

The collection of known reflectance measurements from ground targets is performed using a field spectroradiometer like ASD’s FieldSpec 4.  To get the best results, you would try to measure the ground targets with the FieldSpec coincident with the overflight of the imaging sensor.  The collected field data is then used as input, along with the remote sensing imagery, in a software tool like ENVI to convert the radiance data to reflectance.

What does this actually mean?

Well, imagery typically starts out with uncalibrated, raw digital numbers (DN) for pixel values in the image.  These DN values get converted to radiance by applying a series of gains and offsets supplied by the data provider.  Imagery data that you purchase has often already been converted to radiance, or the data provider attaches some metadata with the corrections that you can apply using a remote sensing analysis package like ENVI software.

Radiance depends on the illumination (intensity and direction), orientation and position of the target feature being imaged, and the path of the light through the atmosphere.

The issue with radiance is that is has a lot of variability in terms of solar illumination and atmospheric effects such as water vapor in the atmosphere, so to get reliable and repeatable results, radiance typically gets converted to reflectance for image analysis.  Reflectance is the proportion of radiation striking a surface to the radiation reflected from it. With reflectance, the atmospheric variability is removed, so you get much more reliable measurements.

Converting your imagery data to reflectance by using field reflectance measurements collected with a FieldSpec  gives you the most accurate results and greatly improves your ability to analyze your imagery, whether you are characterizing features or identifying target materials in your imagery.

If you would like more information on the FieldSpec or the benefits of calibrating your imagery, please click here